It was another volatile week for markets, but ultimately strong corporate earnings helped lift the Dow 30 to a 0.41% gain for the week. It did so against continued concerns over rising rates and a slowing Chinese economy. Earnings optimism was led by an upbeat outlook from chip-equipment maker Lam Research and railroad Kansas City Southern, who’s key route benefitted from the new US-Mexico-Canada agreement. U.S. economic news was light with retail sales and the Fed’s September minutes really being the main highlights of the week. Overseas, China continued to dominate headlines as it reported weaker than expected economic growth.

Q3 Earnings Season off to a Strong Start

This week we learned that even when the chips are down, don’t count Lam Research out. Equipment maker Lam Research gave a lift to the beleaguered chip sector which has been punished in recent weeks on rising inventories. For the third quarter, Lam posting earnings of $3.36 a share, handily beating estimates of $3.22 a share. Results were driven by strong memory revenue, which continues to benefit from healthy demand from cloud computing, big data, mobile devices, and internet of things. The company also gave an upbeat fourth quarter outlook as it believes the September quarter is the trough for chip equipment sales.

Riding the north/south rail corridor also proved to be profitable this quarter as railroad operator Kansas City Southern reported a 34.00% increase in quarterly profit despite network congestion hurting operations in Mexico where the company has a sizable footprint. Revenue rose 6.50% to $699 million, driven by a 17.00% jump in chemicals and petroleum revenues, an 8.00% gain in intermodal revenue, and an 8.00% increase in automotive. Investors remain optimistic on the fourth quarter outlook as the company reported it has taken steps to ease network congestion in its northern Mexico operations and on the U.S. striking a new trade deal with Mexico and Canada.

Retail sales were soaked in September, rising only 0.10%. That was well short of expectations for a 0.60% month-to-month increase. Results were muddied by Hurricane Florence which made landfall in North Carolina last month and led to a -1.80% decline in restaurant and bar sales. That was the category’s steepest month-to-month drop in nearly two years. Excluding restaurant and bar sales, several segments posted healthy results. Sales of furniture and home stores rose 1.10%, electronics and appliance store sales were up 0.90%, auto sales rose 0.80%, and sporting goods stores posted a 0.70% increase in sales. Many analysts dismissed the month’s number, expecting a rebound in October, although Hurricane Michael might contribute to more short-term distortions in measuring true underlying demand.

The on-going U.S.-China trade war continued to take its toll on the Chinese economy in the third quarter as GDP slowed to 6.50% from 6.70% in the second quarter. That was the weakest pace since the first quarter of 2009. The deceleration was led by industrial production which rose 5.80% from year ago levels, down from August’s 6.10% rise. That served to more than offset a 9.20% increase in retail sales. Despite the weak GDP print, the Shanghai composite rose 2.58% by the close of trade on Friday as the Chinese government sought to encourage lending and share buybacks. As the world’s second largest economy, China will continue to remain on traders’ radars given that the trade dispute with the US is still heating up.

Markets struggled to find their mojo again this week as a slowing China and rising rates continued to weigh on investors for much of the week. Investors were clearly still spooked, but by week’s end, investors were able to put aside those concerns as a number of companies reported strong earnings results with favorable outlooks. Although still early in the reporting season, combining results for companies that have reported with companies that have yet to report, earnings in the third quarter are expected to increase 21.90%, up from previous estimates of 19.00%. Revenue growth is expected to rise 7.40%, up from previous estimates of 6.40%. The results are healthy, but we are most likely to see continued market volatility as investors will be particularly attune to companies that have exposure to China trade, such as industrials and technology, and rising rates such as financials. Aside from certain segments with exposure to these themes, the U.S. economy has remained remarkably insulated from global trade woes as consumer spending remains the stalwart of the economy, but the timeline is ticking on the U.S. once the effects of the tax cuts fade and rising interest rates begin to take hold. Next week will be an important data week as we get our first glimpse into Q3’s GDP.

The U.S. is up to bat next week as it reports Q3 GDP. We’ll also get a look at durable goods orders for September. In overseas action, the Eurozone releases manufacturing figures.

Some Kind of Wonderful

Thank you to all of our guests who joined us last night for our Fall Celebration at the Dallas Arboretum and Botanical Garden. The skies cleared long enough for us to enjoy a lovely fall evening at A Tasteful Place and the surrounding gardens. We captured some wonderful photos that we wanted to share here. We hope you enjoy the pictures of the festivities, and check out our Facebook page for additional photos. 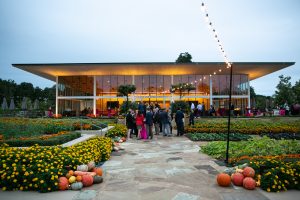 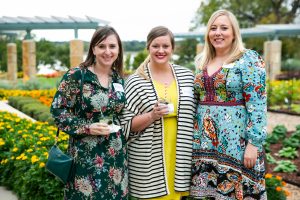 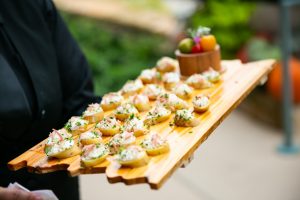 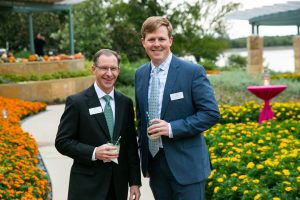 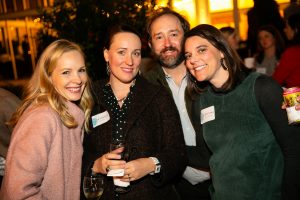 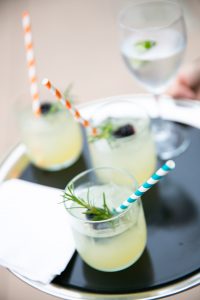 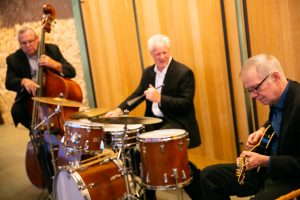 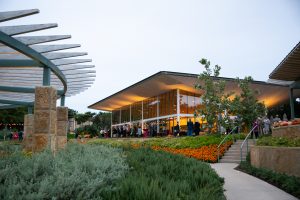 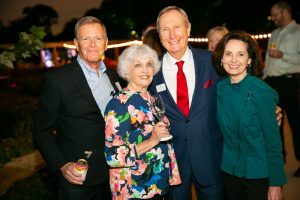 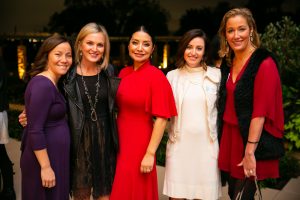 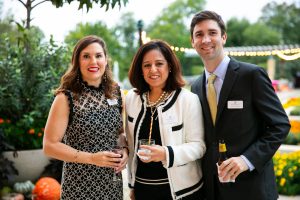 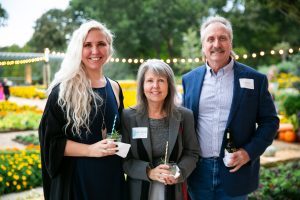 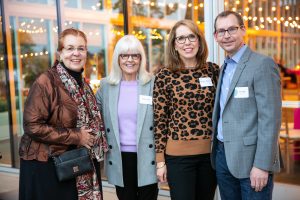 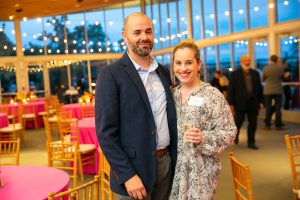 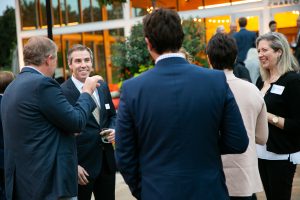 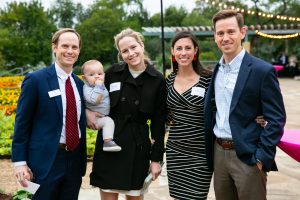